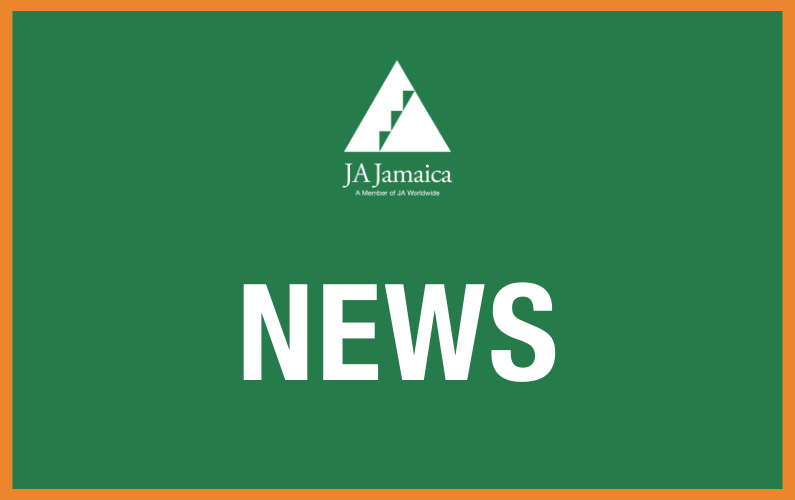 After an intense day of competition, Hampton School topped 19 other schools to emerge as winners of the Scotiabank/ Junior Achievement Jamaica Innovation Camp last Friday.

Almost 100 students gathered at Hope Zoo in St Andrew to take on the challenge issued for the Innovation Camp.

Organised into teams of five, each worked on their innovative proposals in response to the question: “How do you envision the ultimate bank of the future?” The students incorporated creative elements in their presentations utilising skits, videos and prototypes.

Hampton envisioned the Scoshi Virtual Assistant, a bank of the future prototype that applied the use of biometrics to verify banking information.

Second place winner, Newell High cornered the elderly and disabled markets with their idea the ScotiaJenny, an enhancement of the already existing Scotia App, modified to include retina scans and facial recognition.

Hampton will now go on to compete in the regional competition against 16 countries in Latin America and the Caribbean later in the month.

The participants were all part of a broader programme, ‘Road to Success’, organised by the Junior Achievement in association with Scotiabank, and trained by Scotia Volunteers.

Road to Success raises the awareness among youth about the importance of managing their finances, and encourages them to have clear professional goals, interests and values. The Innovation Camp is one element of the Road to Success project.